Amazon deal: Save on The Bible miniseries and Son of God (videos)

Between March 3 and March 31 2013, the History Channel aired The Bible miniseries. Produced by husband and wife team Mark Burnett and Roma Downey the miniseries' success quickly captured the attention of audiences and Hollywood producers alike. The series' success was so great that a follow  up movie was released in theaters: Son of God.

Amazon is now offering a sale on both The Bible miniseries and the movie Son of God.

You can save 57% on The Bible and 48% on Son of God, making this an excellent time to order both. You can also watch on Amazon Instant video and download them to your smart TV, tablet or even watch online.

Have you seen The Bible or Son of God? 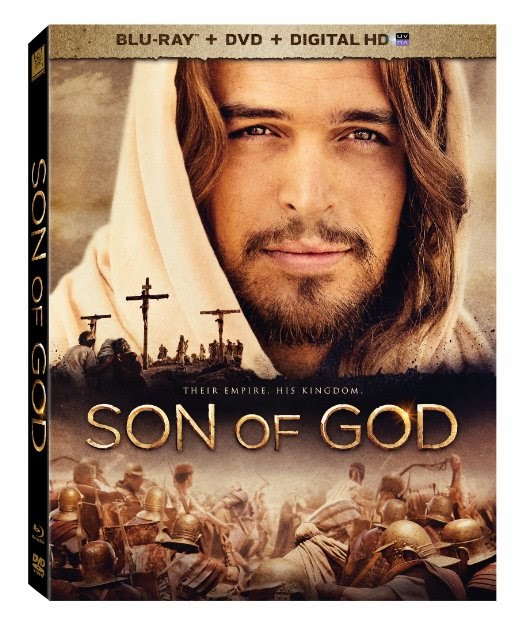 There is great demand for high quality, faith-based television shows and movies. Far too long has Hollywood lowered its standards of decency and morality and the success of faith based films show that not everyone wants to watch immorality on the silver screen.

The Bible remains the best selling book of all time. It only stands to reason that top notch films such as The Passion of the Christ, Son of God and God's Not Dead would be successful.


The Bible: Epic Miniseries Extended Trailer This isn't scenes from the official movie, but it is the song Son of God by Francesca Battistelli. Simply Beautiful!
Posted by Read The Tarot at 5:21 AM